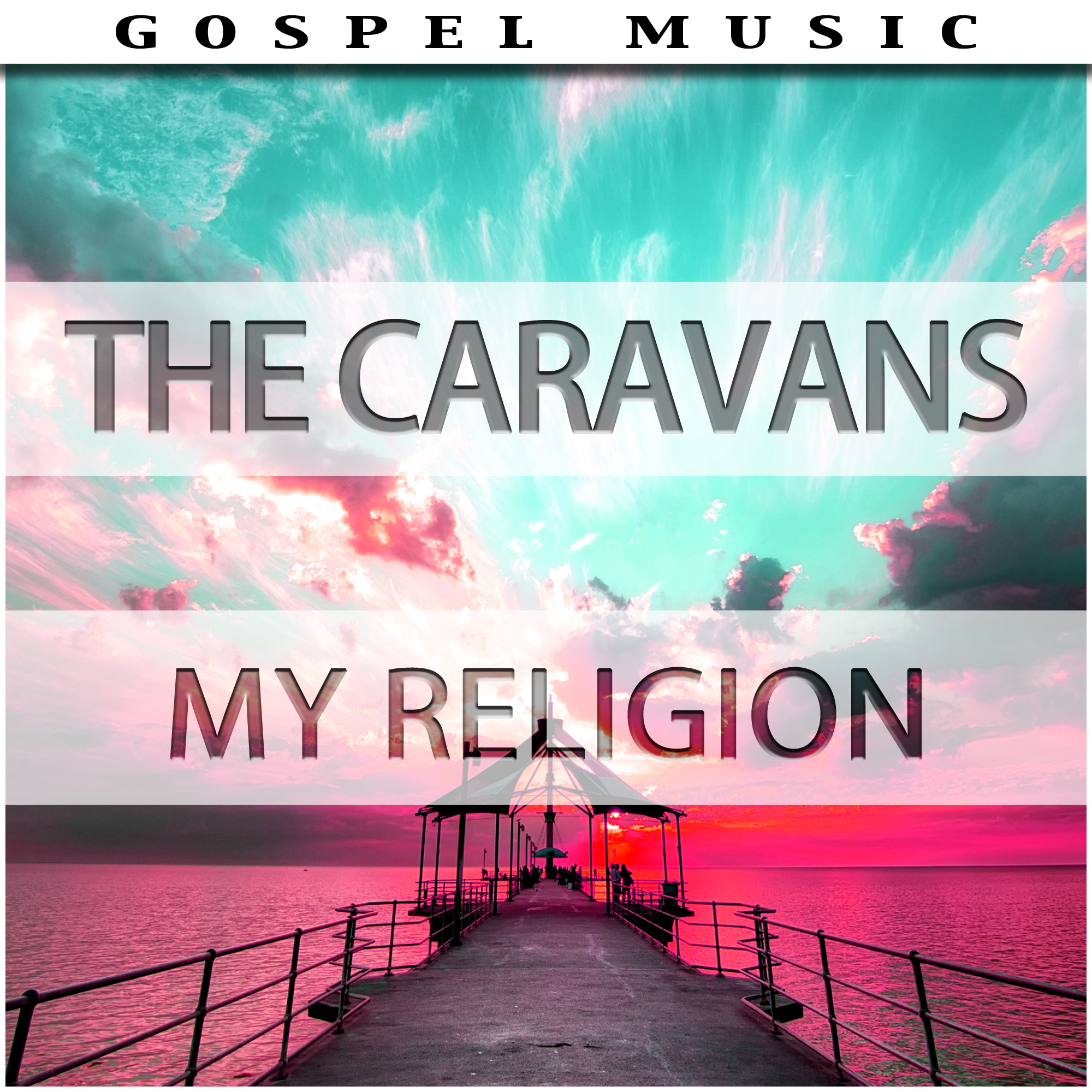 Nostalgia Music Presents – My Religion: A popular collection of Gospel Favorites from The Caravans.
Preview “Till You Come”

Changes
The group underwent numerous personnel changes between 1951 and 1961. 1962 to 1966 provided the Caravans with its most stable group member lineup, consisting of Washington, Walker, Caesar, George, James Herndon and Josephine Howard.

The Caravans is a gospel music group that was started in 1947 by Robert Anderson. It reached its peak popularity during the 1950s and 1960s, launching the careers of a number of artists, including Delores Washington, Bessie Griffin, Cassietta George, Dorothy Norwood,Inez Andrews, Shirley Caesar, Josephine Howard, Rev. James Cleveland, and more.