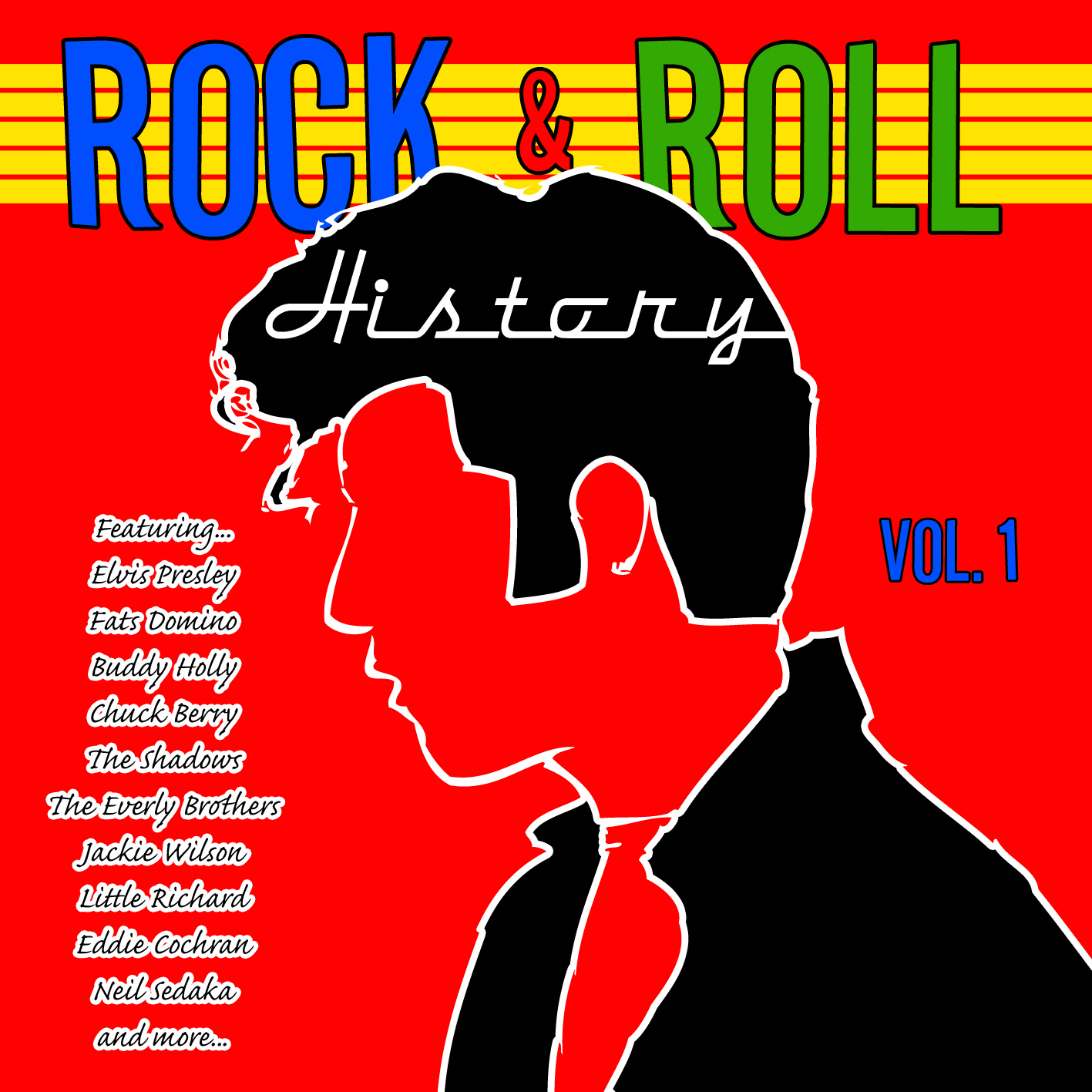 Posted by admin Comments Off Posted on November 05, 2013

The History of Rock & Roll

The term “rock and roll” now has at least two different meanings, both in common usage: referring to the first wave of music that originated in the US in the 1950s and would later develop into the more encompassing international style known as “rock music”, and as a term simply synonymous with the rock music and culture in the broad sense. For the purpose of differentiation, this article deals with the first definition.