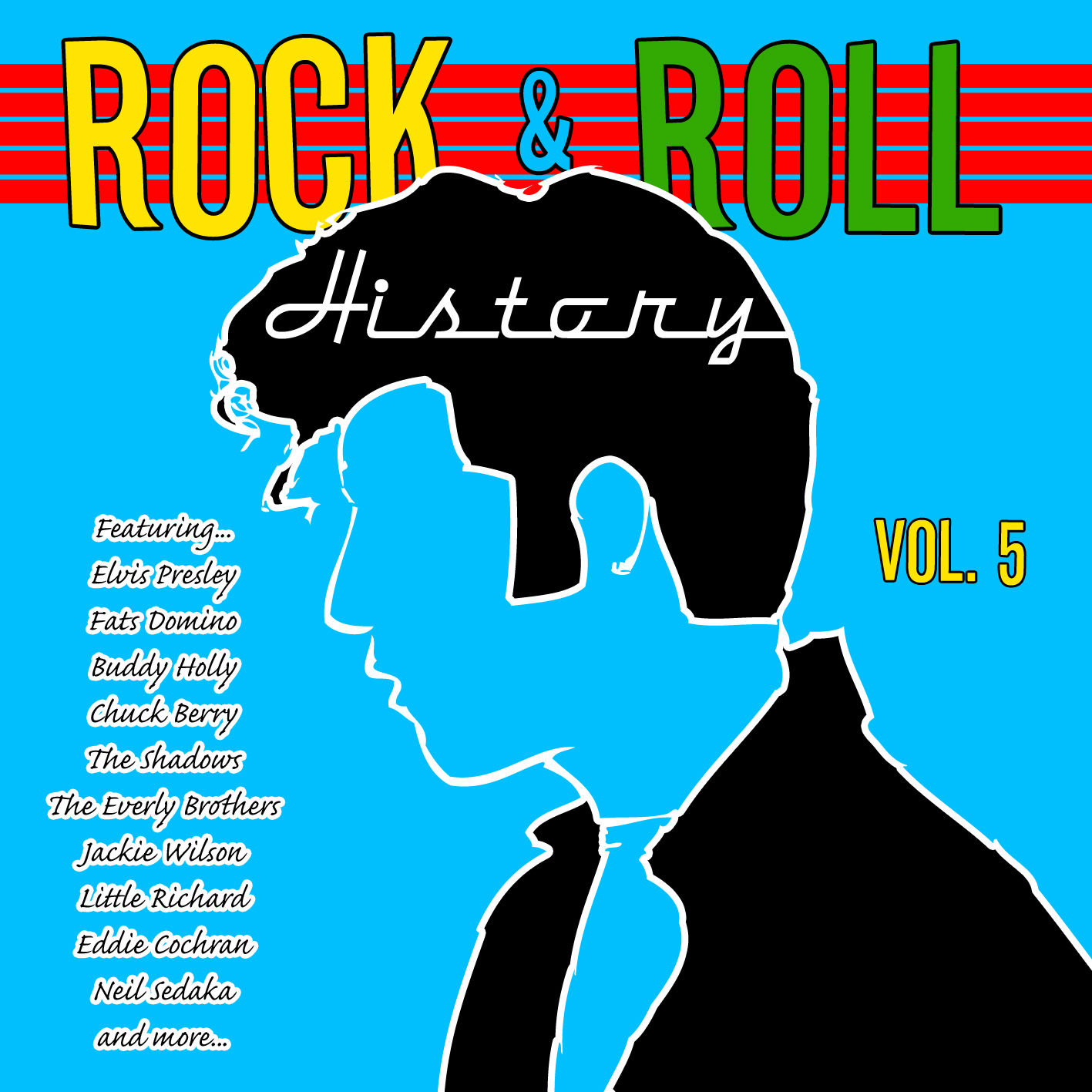 Posted by admin Comments Off Posted on November 06, 2013

Several rock historians have claimed that rock and roll was one of the first music genres to define an age group. It gave teenagers a sense of belonging, even when they were alone. Rock and roll is often identified with the emergence of teen culture among the first baby boomer generation, who had both greater relative affluence, leisure and who adopted rock and roll as part of a distinct sub-culture.