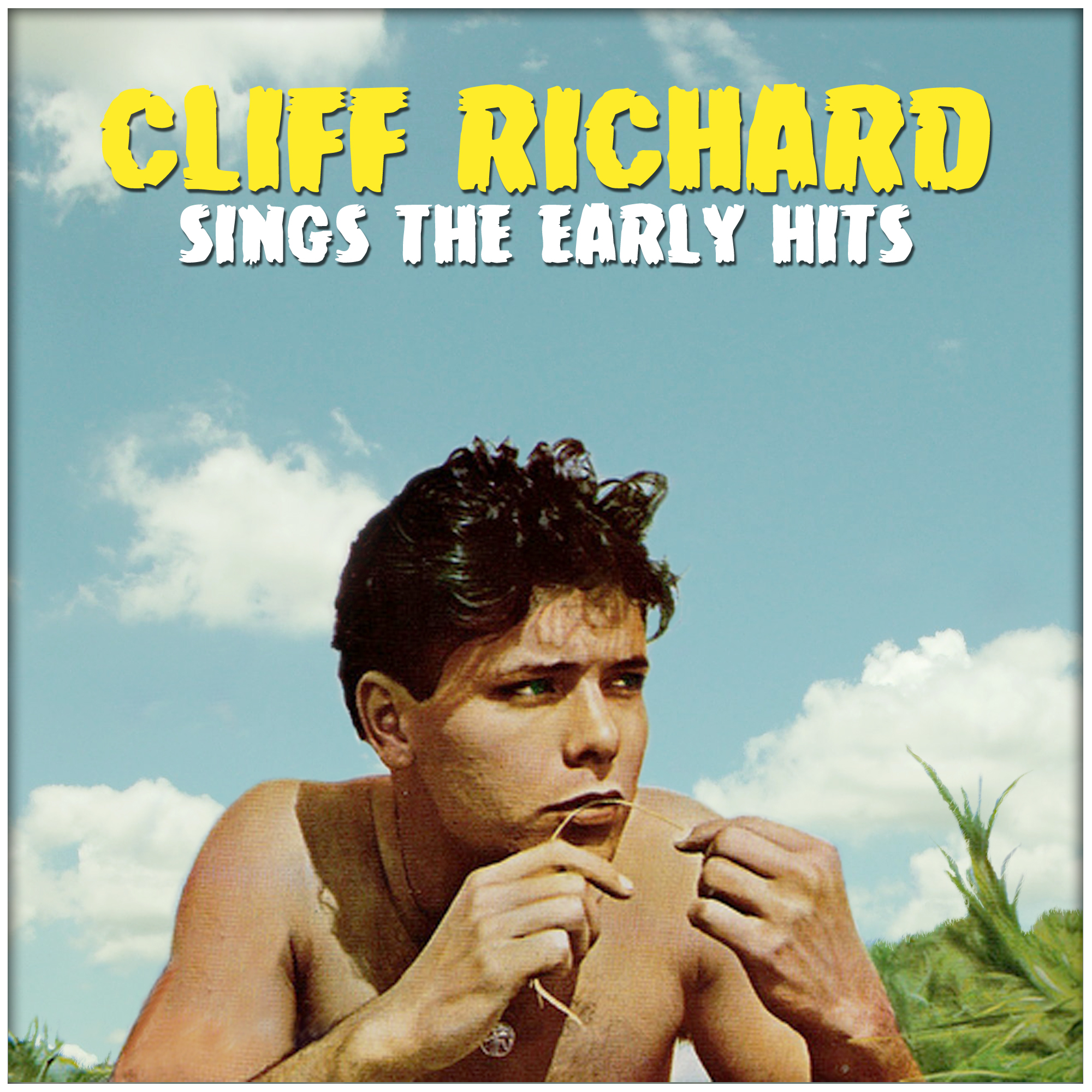 Cliff sings some of his early hits.
Preview “Happy Birthday To You”

As with the other existing rock acts in Britain, Richard’s career was affected by the sudden advent of the Beatles and the Mersey sound in 1963 and 1964. He continued to have hits in the charts throughout the 1960s, albeit not at the level that he had enjoyed before. Nor did doors open to him in the US market; he was not considered part of the British Invasion, and despite four Hot 100 hits (including the top 25 “It’s All in the Game”) between August 1963 and August 1964, the American public had little awareness of him.