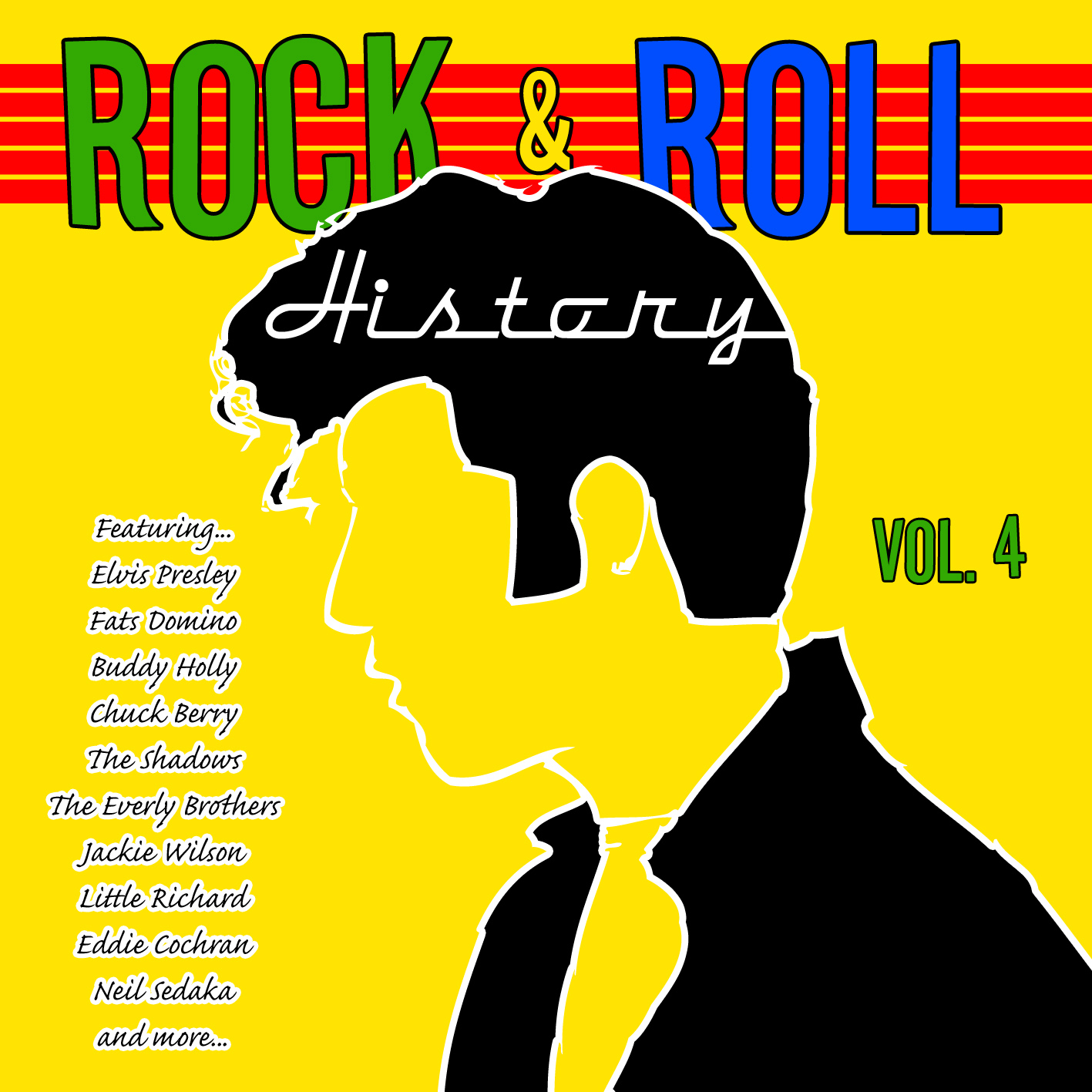 Posted by admin Comments Off Posted on November 06, 2013

A collection of the greatest Rock & Roll tracks from Gene Vincent, Cliff Richard & The Shadows and Elvis Presley.
Preview “All Shook Up”

Rock & Rolling with the best

The phrase “rocking and rolling” originally described the movement of a ship on the ocean, but was used by the early twentieth century, both to describe the spiritual fervor of black church rituals and as a sexual analogy. Various gospel, blues and swing recordings used the phrase before it became used more frequently – but still intermittently – in the 1940s, on recordings and in reviews of what became known as “rhythm and blues” music aimed at a black audience”.