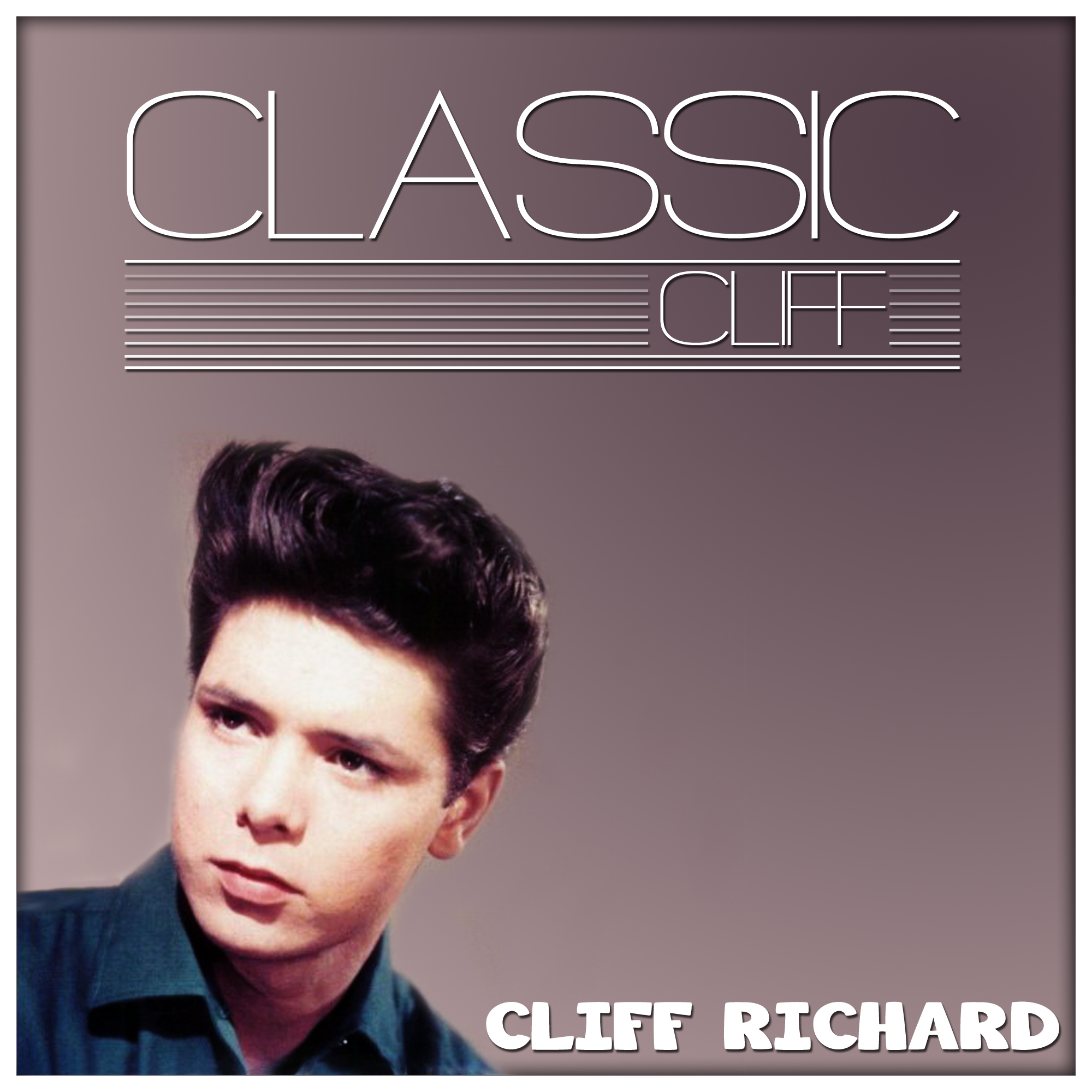 A little about Cliff

Over a career spanning more than 50 years, Richard has become a fixture of the British entertainment world, amassing many gold and platinum discs and awards, including three Brit Awards and two Ivor Novello Awards. He has had more than 130 singles, albums and EPs make the UK Top 20, more than any other artist[8] and holds the record (with Elvis Presley) as the only act to make the UK singles charts in all of its first six decades (1950s–2000s).