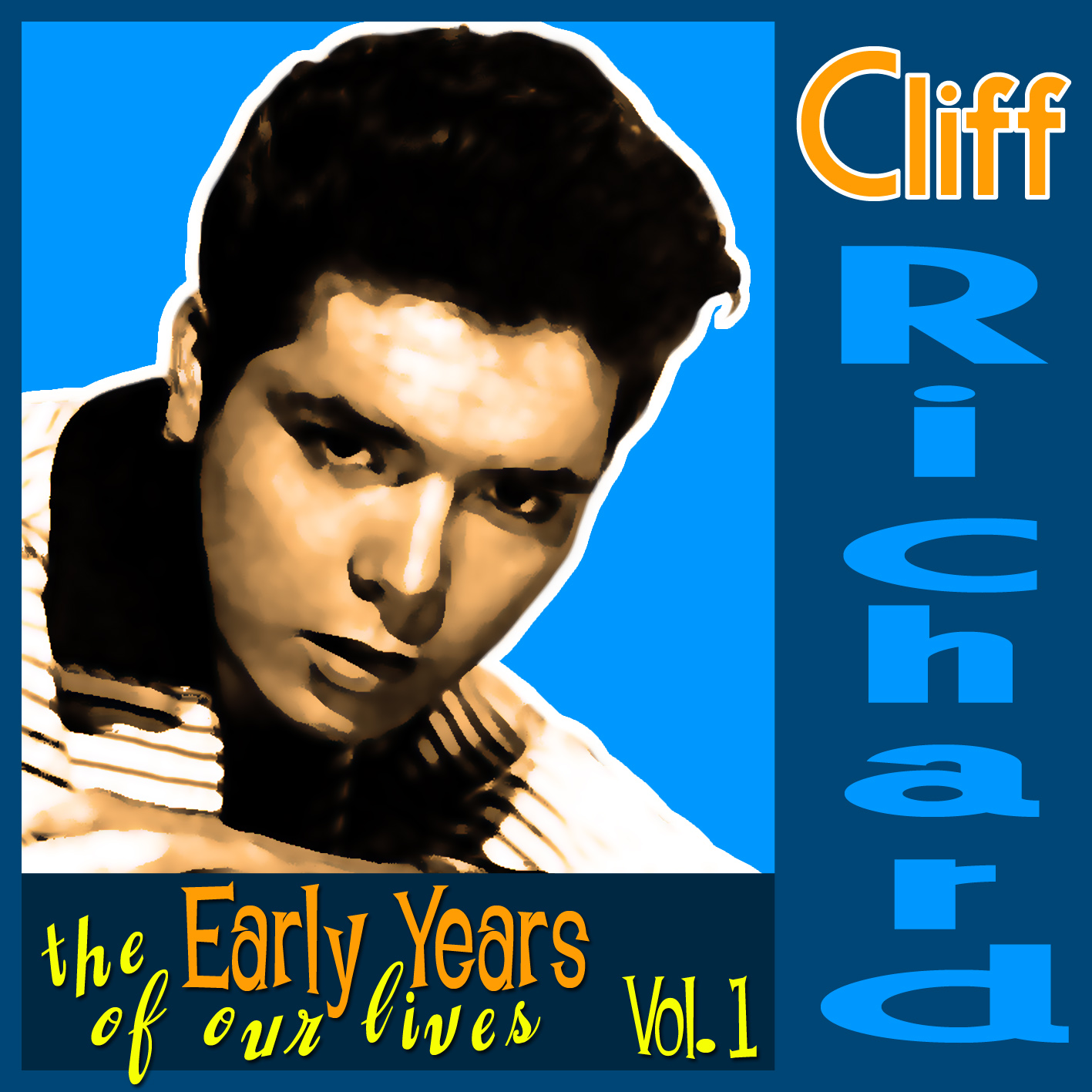 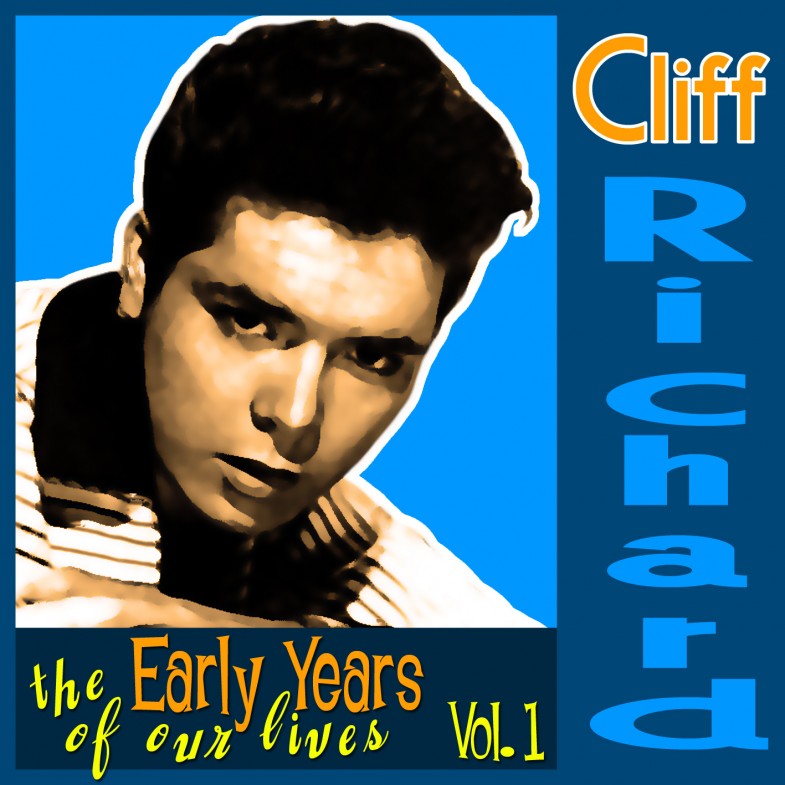 With his backing group the Shadows, Richard, originally positioned as a rebellious rock and roll singer in the style of Little Richard[5] and Elvis Presley, dominated the British popular music scene in the pre-Beatles period of the late 1950s and early 1960s. His 1958 hit single “Move It” is often described as Britain’s first authentic rock and roll song, and John Lennon once claimed that “before Cliff and the Shadows, there had been nothing worth listening to in British music.”[6][7] Increased focus on his Christian faith and subsequent softening of his music later led to a more middle of the road pop image, sometimes venturing into contemporary Christian music.